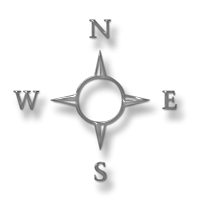 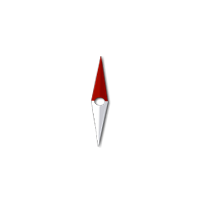 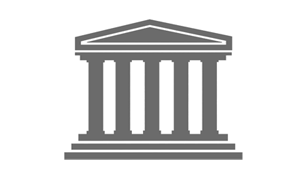 The most important Muslim practices are the Five Pillars of Islam. The Five Pillars of Islam are the five obligations that every Muslim must satisfy in order to live a good and responsible life according to Islam These pillars define the basic identity of Muslims - their faith, beliefs and practices - and bind together a worldwide community of believers into a fellowship of shared values and concerns.

The Qur'an ("Qor-Ann") is a Message from Allah (swt) to humanity. It was transmitted to us in a chain starting from the Almighty Himself (swt) to the angel Gabriel to the Prophet Muhammad (saw). This message was given to the Prophet (saw) in pieces over a period spanning approximately 23 years (610 CE to 632 CE). The Prophet (saw) was 40 years old when the Qur'an began to be revealed to him, and he was 63 when the revelation was completed. The language of the original message was Arabic, but it has been translated into many other languages. The Qur'an is one of the two sources which form the basis of Islam. The second source is the Sunnah of the Prophet (saw). What makes the Qur'an different from the Sunnah is primarily its form. Unlike the Sunnah, the Qur'an is literally the Word of Allah (swt), whereas the Sunnah was inspired by Allah but the wording and actions are the Prophet's (saw). The Qur'an has not been expressed using any human's words. Its wording is letter for letter fixed by no one but Allah. Prophet Muhammad (saw) was the final Messenger of Allah to humanity, and therefore the Qur'an is the last Message which Allah (swt) has sent to us. Its predecessors such as the Torah, Psalms, and Gospels have all been superseded. It is an obligation - and blessing - for all who hear of the Qur'an and Islam to investigate it and evaluate it for themselves. Allah (swt) has guaranteed that He will protect the Qur'an from human tampering, and today's readers can find exact copies of it all over the world. The Qur'an of today is the same as the Qur'an revealed to Muhammad (saw) 1400 years ago.

"And whatever the Messenger gives you, take it, and whatever he forbids you, leave it. And fear Allah: truly Allah is severe in punishment. " [Qur'an 59:7]
In Islam, the Arabic word sunnah has come to denote the way Prophet Muhammad (saas), the Messenger of Allah, lived his life. The Sunnah is the second source of Islamic jurisprudence, the first being the Qur'an. Both sources are indispensable; one cannot practice Islam without consulting both of them. The Arabic word hadith (pl. ahadith) is very similar to Sunnah, but not identical. A hadith is a narration about the life of the Prophet (saas) or what he approved - as opposed to his life itself, which is the Sunnah as already mentioned. In M. M. Azami's Studies in Hadith Methodology and Literature, the following precise definition of a hadith is given, According to Muhaddithiin [scholars of hadith -ed.] it stands for 'what was transmitted on the authority of the Prophet, his deeds, sayings, tacit approval, or description of his sifaat (features) meaning his physical appearance. However, physical appearance of the Prophet is not included in the definition used by the jurists.' Thus hadith literature means the literature which consists of the narrations of the life of the Prophet and the things approved by him. However, the term was used sometimes in much broader sense to cover the narrations about the Companions [of the Prophet -ed.] and Successors [to the Companions -ed.] as well. The explosion of Islam in the 7th and 8th centuries confronted Islamic scholars with a daunting task: to preserve the knowledge of the Sunnah of the Prophet (saas). Hence the science of hadith evaluation was born. We recommend that you read the "Introduction to the Science of Hadith" below to understand the tremendous efforts that were required to sift the true reports from the false reports. The success of the early scholars is also captured below by some collections of hadith. 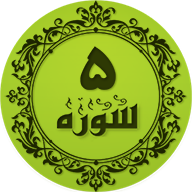 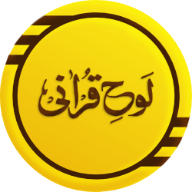 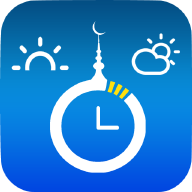 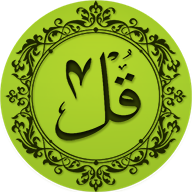